I want to hit four of these most common mistakes so you can simply skip them! I promise you, I’ve made them all and there’s really no reason to go back there. Most importantly, once you get your foot in the door for an investor meeting, you want to keep it going. The four common mistakes I’m going to address are assumptions, making promises you won’t keep, talking too much and looking desperate.

We have all done this. It’s a rookie mistake and experienced investors will spot it right away. It’s okay to make some commitments obviously – they’re giving you money and connections and lots of things that you need, but it’s really important to make sure that you are not just giving away the farm in a naïve way, because it just makes you look foolish. I did that with lots of investors in the beginning and I am sure that I lost opportunities. Live and learn, unfortunately! Maybe I didn’t ask enough questions early on and I had to learn the hard way.

It places you at risk.

Sometimes these promises can get you in way too deep. It’s like going to Las Vegas, getting a little too buzzed and having a big night, then waking up with a wedding ring on your finger that wasn’t there the day before, or a new tattoo you don’t remember picking out. Those kinds of things happen a lot in the investment world.

There’s a high that comes with presenting a new idea. You’re stoked, you’ve got more energy than you’ve had in a long time – this is firing you up. This is why you’re here. That’s why you’re doing this. Just make sure that you focus that fire and get that energy going in a really productive way. It can do some great things, that energy, but if it just gets you going off like somebody who is too young and too immature to take care of themselves in Vegas, then that’s the way it’s going to come across to an investor.

Don’t let somebody take advantage of you. Don’t look like you’re naïve. Don’t be a jerk. Don’t be standoff-ish. Just let people know that you’re doing this logically in a good progressive order and you’re not making promises you can’t keep. You’re just looking for people who you would love to have involved in this opportunity. That’s all there is to it and there’s lots of things you can talk about, lots of deals you can make. We’re just simply going through the motions here and refining out who is interested and who is actually going to get to be on this team.

You can create a little urgency in there, it’s a great point to do that. Make sure they understand there’s other people involved and you’d love to have them on the team if they’re ready to jump in, but no tattoos, no wedding rings, nothing we’re not going to remember the next day.

Making promises you won’t keep will give you regrets down the road and the legal fees to fix them. Let’s go back to the Las Vegas example. So, you do end up with a wedding ring and you don’t know where you got it – you’re going to have to pay an attorney to get you out of that marriage. That is unfortunately common in the Vegas world and in the investment world. You don’t want to have that tattoo lasered off your skin because it leaves a mark and it’s expensive and painful.

In the investment world, you make a promise, you get in too deep with an investor, you might not know enough about them, they might be a jerk you don’t want to hang out with. It’s a big deal because they’re going to be with you if they’re investing. They’re going to be involved. They have a right to be. They might just be in a spot where it wasn’t the thing you wanted to do – you gave them way too much of your company. Way too much ownership, way too much decision-making authority.

A lot of people throw that one in pretty quick – promises of involvement and information. That sounds cool on the surface, but once you get into this thing, you might wish you didn’t have to keep this person that informed because they might just be nitpicking everything and actually keeping you from being successful with your business and their investment.

You have a vision for this, hopefully you are capable of running this thing and pushing it forward. I’m sure that you’ve probably got a great plan in front of you and you want to make sure that you can actually take care of their investment as well as your own. You have a lot of time and probably your own money in this as well. Make sure that you’re not making promises you won’t keep. That’s definitely one of the big common mistakes that end investor meetings or end in a really bad way if they keep going. 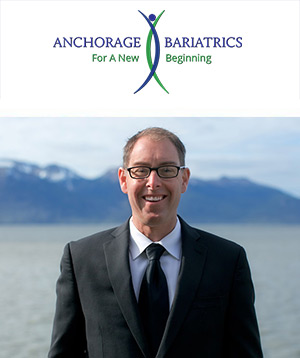 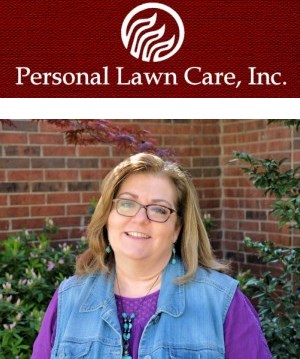